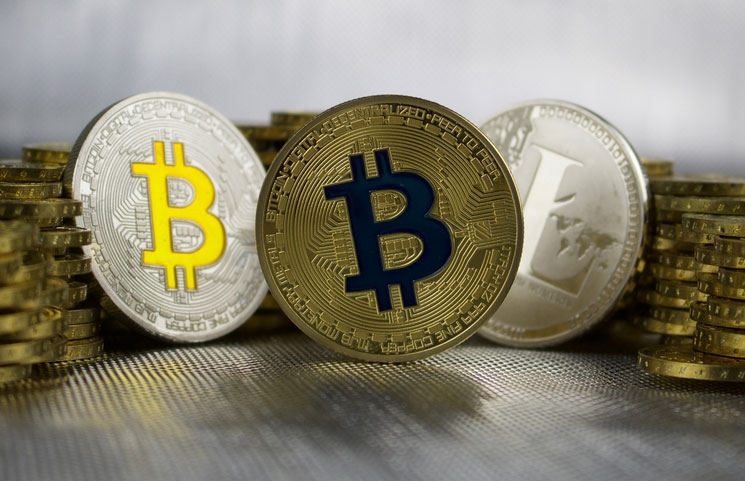 The announcement on Monday about the delay of the decision on the Bitcoin ETF from VanEck has caused some doubts. This delay is making it the third time from the SEC. We think that the commission might be confused about how to treat the ETF. Maybe, they are contemplating whether to reject since the proposal has been on their table since last year. Let’s recall that the company withdrew the proposal in January when there was a government shut-down. In March, when they made the same proposal, SEC rejected it because it needs extra time and more feedback.

Reactions After The Third Delay By SEC

We recall that at the beginning of this month, Bitwise proposed a Bitcoin ETF but SEC delayed its ruling too.

A VanEck/MVIS director, Gabor Gurbacs, went on Twitter to express his grievances on what SEC is doing. According to his tweets, the commission is trying to play god instead of doing their jobs. Gabor went further to state that SEC should do its job of reviewing the appropriateness of products. Afterward, it should leave the public to accept or reject. The commission should not be responsible for deciding whether the product has merits or not.

The next date for the decision like we learned from the previous announcement is the 19th of August. However, insiders in the crypto community are constantly monitoring the revival of Bitcoin since this year began. From what they’ve seen so far, they don’t believe that one ETF will be responsible for turning things around.  Also, they think that SEC may not even decide as we expect by August.

Another figure who reacted to the delay is an Attorney who deals on litigations concerning blockchain tech and digital assets. According to Attorney Chervinsky, the commission may likely delay its decision again until October 18th which is the last deadline.

Also, a prominent figure in the industry has aired his views on the delay tactics which SEC is employing. According to the CoinList co-founder, Andy Bromberg, the Bitcoin ETF may not be as important as we thought anymore.

Other authority figures made comments mostly expressing their disappointments over the third time delay of the VanEck Bitcoin ETF. For instance, Bloomberg stated clearly while speaking with Yahoo Finance that the industry has entered a new level. As such, it may no longer mind the ETFs.

From what is happening, it seems that the commission is gradually learning about the crypto space. It is trying to understand the complexities in the industry and also get to know more about the players. Remember that in early May, SEC also delayed its decision on the Bitcoin ETF that came from Bitwise.

Moreover, the commission has reached out to the public to get more insights to guide its decision. SEC has listed some critical questions for the general public to answer so that they can decide on the ETFs.

Also, to make your comments back to the Security and Exchange Commission, you can also visit https://www.sec.gov/rules/submitcomments.htm

The two links above are SEC’s official pages treating the issue of the ETF pending decisions. The community may yet get a positive answer on the October deadline. If that will be the case, the public comments need to be positive.